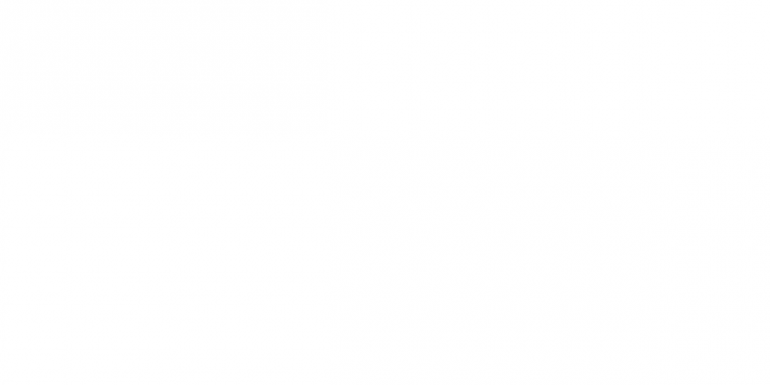 Notice to passengers:
Travel possibilities to / from the Czech Republic
Show more
Return to list
News

Information for Passengers Subject to Measures Applied by the Czech Government

- Czech citizens, EU citizens and foreigners with temporary or permanent residency in the Czech Republic, entering the territory of the Czech Republic are allowed to submit the official certificate with a negative COVID-19 test result not older than 4 days. The test is done at their expense. In specific cases, the PCR test may be undergone on the Czech territory within 72 hours after the entry, the locally relevant regional hygienic station must be immediately informed about passing the test. Also, the medical certificate on the passing the test on the territory must be submitted to the locally relevant regional hygienic station. Otherwise, they are subject to a fourteen-day mandatory quarantine, subject to exceptions.*

The current operational information from the airport can be found HERE.

The information on the prevention of the spread of coronavirus can be found HERE.

The route between Prague and Seoul is now operated during the winter season by the latest Boeing 787-9 Dreamliner aircraft with a capacity of 269 seats with the Boeing 747-8i aircraft for 368 passengers operated in the summer. Korean Air is one of the few airlines serving Prague to give passengers the choice of three classes of travel, including a first-class cabin.

Vaclav Rehor, Chairman of the Prague Airport Board of Directors, said: “The direct connection between Prague and Seoul is one of the most important and the longest-operated long-haul routes from Václav Havel Airport Prague. In the past 15 years, Korean Air has transported over 1.3 million passengers on the route in both directions with over 5,600 departures and arrivals. Thanks to an increasing number of Korean visitors to Prague, we were able to introduce the operation of a passport control e-gate system in March this year. Working with the Czech Foreign Police, Korean Air and the Korean Embassy, we have facilitated a speedy and easy arrival process for Korean visitors.“

Korean Air Regional Manager Prague Mr. Yeong Ho Choe said: “We are proud to celebrate both Korean Air’s 50th anniversary and 15 years of the Prague-Seoul route operation this year. The commencement of the route has significantly contributed to the development of tourism and trade between South Korea and the Czech Republic and I believe that this trend is set to continue in the future. Korean Air is deploying newly-introduced aircraft on the Prague route, which is an important destination in our network.“

Korean Air, established in 1969, is one of the world's top 20 airlines carrying more than 26 million passengers in 2018. The airline operates over 460 flights per day to 124 cities in 44 countries on five continents; it has a modern fleet of 167 aircraft and employs over 20,000 professional employees. Korean Air’s core business includes passenger, cargo, aerospace, catering and in-flight sales. The airline's main hub is at the Incheon (ICN) International Airport Terminal 2 which opened in 2018.

Korean Air is a founding member of the SkyTeam airline alliance, which together with its 19 members annually welcomes 630 million passengers worldwide, on more than 14,500 daily flights, covering 1,150 destinations in 175 countries. The airline launched a joint venture partnership with Delta Air Lines in the trans-Pacific market in May 2018.

In 2019 Korean Air celebrates its 50th anniversary. With a vision to be a respected leader in the world airline community, Korean Air is dedicated to providing excellence in flight. 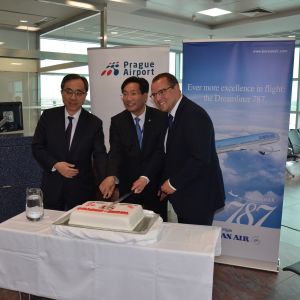 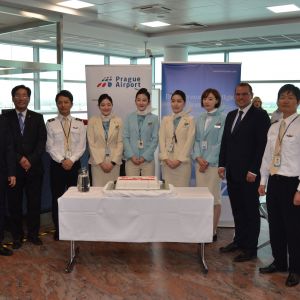