The combination of a pleasant climate, diverse nature and plentiful cultural and historical monuments makes the Czech Republic one of the most popular tourist destinations in Europe. The Czech Republic boasts numerous well-preserved historical sights, many of which are open to the public. Many ancient towns are well preserved or exquisitely restored.

The Czech economy is growing at a higher rate than the EU average. It is a desirable place for investments and business activities. Unmistakable Czech beer, cars and excellent glass products are popular worldwide. The success of Czech science is also well-demonstrated, with many patented inventions and discoveries.

TOP investors in the Czech Republic in 2017 (source: CzechInvest)

For several years now, the Czech Republic has been attracting the attention of investors the world over. The reasons for this are easy to see: a strong and growing economy, equitable and stable conditions, a qualified workforce and the low cost of doing business. Few other countries are currently able to offer a combination of such conditions. For that reason, the Czech Republic is showing consistent yearly growth of capital investments and a growing number of multinational, economically mature companies coming here to do business.
The Czech Republic has over the last two decades rapidly raised the country's standard of living, developed its service sector and concentrated on implementing important economic reforms. The country has also laid the groundwork for its continued development, particularly within the European economy. 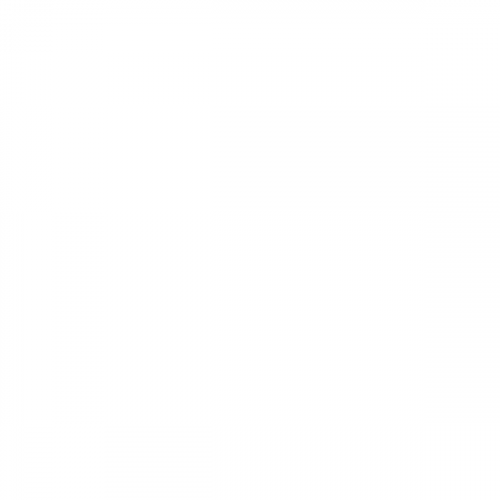