Vueling inaugurates a new route to the Tuscan capital, with four weekly flights from Prague. It is the airline’s fourth route to be operated during the Summer season from Prague Airport, along with Barcelona, Rome Fiumicino and Paris-Charles de Gaulle.

Vueling has launched its first flight between Prague and Florence this last Sunday, September 15th. The route will operate four times a week until the end of October, with flights every Monday, Wednesday, Friday and Sunday. For the Winter season, from November until March, Vueling will offer three weekly services, every Monday, Friday and Sunday. The route is to be operated with an Airbus A319 aircraft, with capacity for 144 passengers.

Moreover, the Spanish carrier, member of the International Airlines Group (IAG), already connects Prague with Barcelona with two daily flights, as well as Rome Fiumicino, the second hub of the company, with one daily flight, and Paris Charles de Gaulle, with five weekly frequencies.

Florence is the capital and largest city in the region of Tuscany and is well known to be the Cradle of the Renaissance. Following the footsteps of Leonardo da Vinci, Galileo Galilei and Michelangelo, travellers can explore the formative history of the city, that was inscribed a UNESCO World Heritage Site in 1982. 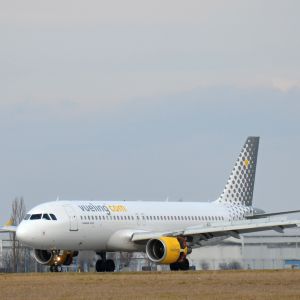 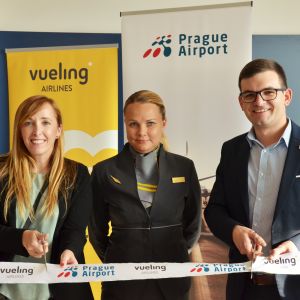 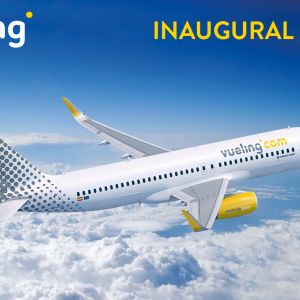