Prague Airport has long strived to limit the negative impact of its operations on surface water and groundwater. It pays close attention to pre-treatment and wastewater treatment systems, chemical substance and aviation fuel storage facilities, the handling of harmful substances and the protection of streams during torrential rains. Chemical treatment of runways and taxiways as well as aircraft de-icing are activities closely connected with the water protection issue.

Prague Airport supplies Prague/Ruzyně airport with drinking water, secures industrial wastewater and rainwater drainage by a compartmentalised drainage system connected to wastewater treatment plants in both the North and the South areas of the airport and then to the final recipients, i.e. the Kopaninský and Únětický streams.

All activities performed at Prague/Ruzyně airport are aimed at minimising the risk of the leakage of pollutants (primarily oil) into the ground and consecutively into the groundwater.

Old environmental burdens have long been addressed in the area of Hangar F – the contamination of soil and groundwater with oil and chlorinated hydrocarbons. The active phase of remediation has been completed, remediation limits are met and subsequent, permanent monitoring of the area takes place.

Prague/Ruzyně airport premises are drained into the Kopaninský and Únětický streams, both very low in water contents. Therefore, high demands are put on the quality of drained water.

The size of the retention tanks and the ways the Únětický and the Kopaninský streams are influenced by the water drained from Prague/Ruzyně airport are continuously discussed issues. Already in 2002, a study was drafted on the drainage ratios within the Prague/Ruzyně airport area, evaluating the entire airport area in a hydrotechnical manner according to the General Drainage Methodology of the capital city of Prague. This study has been regularly updated.

Due to modernisation and expansion, both water treatment plants received retention tanks with higher volumes and sufficient capacity was built for biological purification of contaminated rainwater (due to the de-icing of areas and aircraft). Both water treatment plants feature retention areas to accumulate the aircraft de-icing concentrates, allowing them to be drawn separately to the biological treatment lines.

The planned Kněževes polder behind the CRTOP + SWTP NORTH seen as the best way to protect downstream municipalities from torrential rainfall is also part of the prospective investments in rainwater management infrastructure.

Under the Act No 224/2015 Sb. on prevention of major accidents, as amended, Prague Airport must produce a Safety Programme.

The concept of producing a Safety Programme has two levels. In addition to its main function, i.e. the description, instructions and procedure for the implementation and management of major accidents prevention system, it also serves as a background document that is presented by the company management to administrative bodies, surrounding facilities and the public describing the extent of risk arising from the airport’s operations.

The Safety Programme also includes a commitment of the company in terms of prevention of major accidents – Policy of Letiště Praha, a. s. 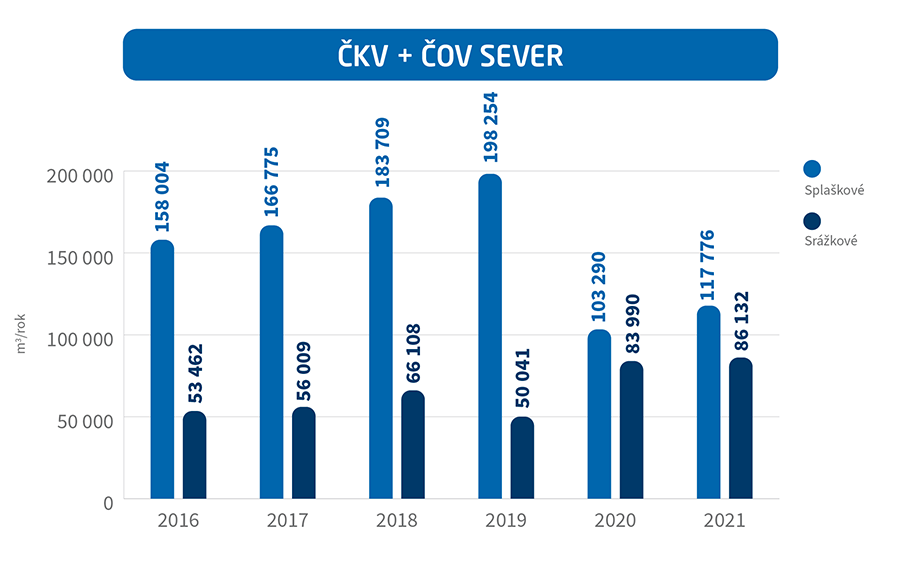 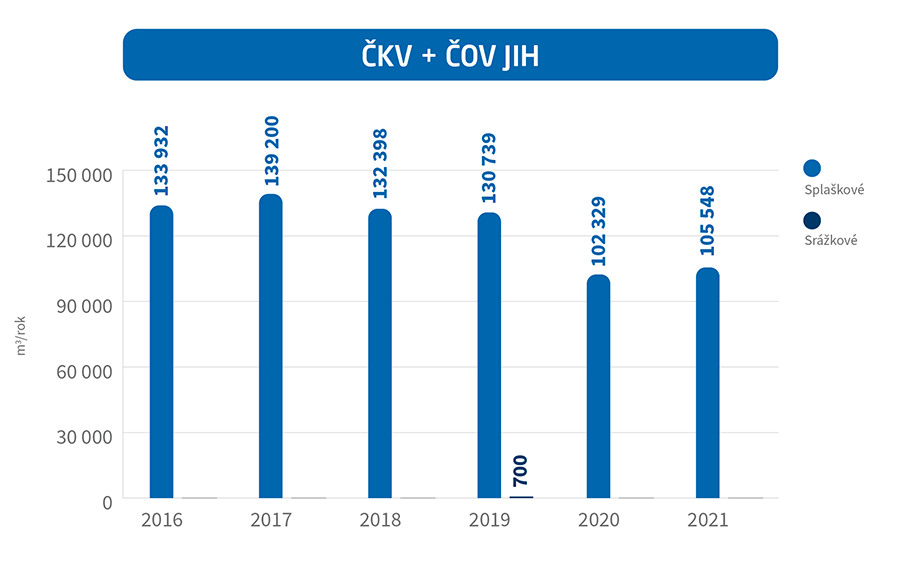