Prague Airport is expanding its services with the increase in the number of passengers during the holiday season. The airport handles almost 45,000 passengers a day, who can now enjoy the culinary arts of the Vietnamese restaurant at Terminal 2, and longer restaurant opening hours, or use the airport baggage wrapping service. The number of airlines that support baggage self-check-in on flights within the Schengen area, i.e., departing from Terminal 2, has also increased. The offered services are appreciated by passengers, as Václav Havel Airport Prague ranked among The Best TOP 10 Airports, According to Google.

Passengers of the Lufthansa Group airlines, namely Austrian, Lufthansa, and SWISS, are now able to use the self-service baggage check-in at Terminal 2, counters No. 284-295. This option is also offered by Air France, Czech Airlines, KLM, and Smartwings. A boarding pass from online check-in or a self-service kiosk is needed. After scanning the boarding pass, passengers print the tag, place it on the baggage, which they then place on the conveyor belt. “The service is intended for the check-in of standard baggage which meets the regulations of the respective carrier. We would also like to offer the service at Terminal 1. Unfortunately, the interest in its provision is significantly lower among carriers operating their flights from this terminal than among those using Terminal 2. However, we are not giving up on the idea,” Martin Kučera, Executive Director of Airport Operations, said.

Effective June 2022, the baggage wrapping service provision is resumed. Passengers are able to use stations operated by wrappers in the departure halls of both terminal buildings. The service is provided by the winner of the concession procedure, the Safe Bag Czech Republic company.

Operating hours of airport catering establishments are being extended. “For example, until the end of September, the non-public area of the Runway restaurant in Terminal 1 will be open at night to accommodate passengers with delayed flights. The assortment will only comprise cold dishes, soups, supplementary items, and drinks,” Jakub Puchalský, Member of the Prague Airport Board of Directors, said. Other establishments will also have extended opening hours (see the list below).

In terms of cuisines, passengers can now also enjoy Vietnamese dishes. The Banh-mi-ba restaurant operated by Lagardere Travel Retail is a modern Vietnamese street-food establishment, specialised in crispy baguettes and noodle dishes. The menu offers a taste of Asia full of fresh ingredients and fragrant herbs, tailored to both meat-lovers and vegetarians. The restaurant is located in the public part of the Terminal 2 connecting corridor. Moreover, at the beginning of August, the Aperol stand run by the same operator will launch its operations in Pier C, gates C10 & C11, featuring a theme-based seating area.

Prague Airport also continues its cooperation with the supplier of VERY GOODIES beverage vending machines. At the start of effect of the new contract, the number of machines remains the same as under the last agreement. However, with the growth in the number of passengers, and space permitting, we expect to add more vending machines. Prague Airport sets a fixed price for one type of bottled water in the amount of CZK25 per bottle.

Prague Airport has prepared new entertainment features and expanded relaxation zones for checked-in passengers in the Terminal 1 restricted area. One of the attractions is the photo booth of Prague Airport comic book superheroes, which draws on the activities linked with the airport’s 85th anniversary. Michal Dvořák, the author of the VIVALDIANNO and iMUCHA projects, who teamed up with the cartoonist Alice Slavíčková, arranged the artistic rendering of the airport employees story (in the form of a video and a photo booth). The history of the airport is detailed by an exhibition located in the non-public part of Terminal 1, Pier A, which will be launched on 29 July. 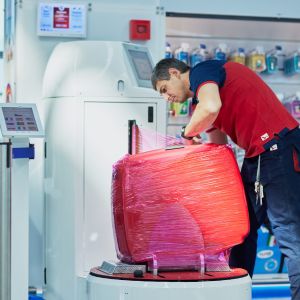 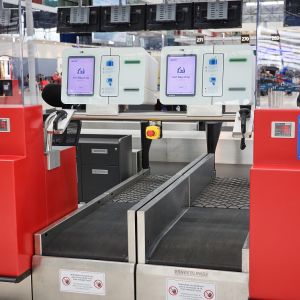 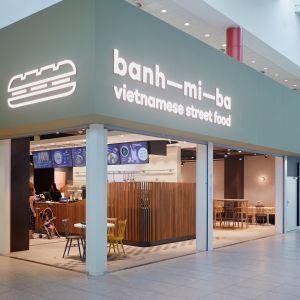 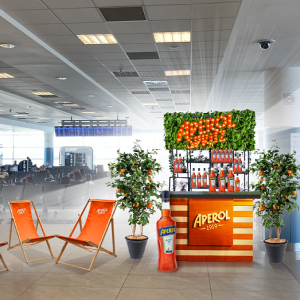